“Since the listing of garlic this year, there have been several price fluctuations. As some suppliers have suspended their supply to the domestic market, domestic sales have been rising slowly. However, the fluctuations in the domestic garlic market have not caused severe exports. Impact, export volume, and export prices are relatively stable compared to last year. “Manager Fang said. 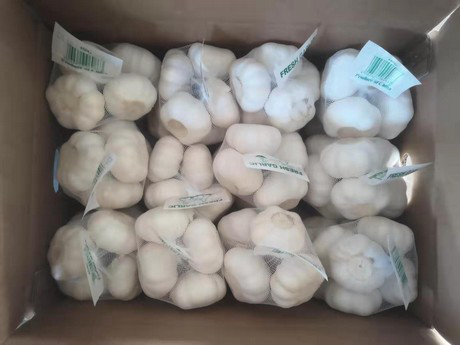 “In terms of output, the total garlic production in the country this year is about 6 million tons, a decrease of about 2 million tons compared with last year. Although the weather in Shandong this year is relatively dry, it has not significantly affected the production of garlic. The output is stable at around 4,000 tons, which is basically the same as last year, “said Mr. Fang. 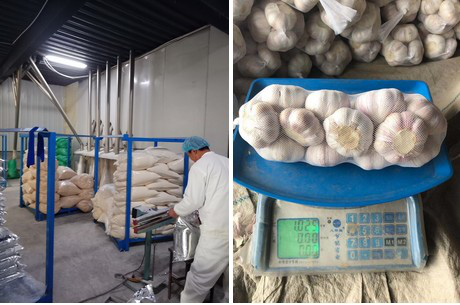 Europe, the Middle East, and Africa are our main markets. “This year, our export volume of fresh garlic is about 3,000 tons, an increase of about 10% over last year. Among them, the procurement potential of the African market has grown rapidly. So far, we have exported 500 tons of fresh garlic to the African market. In terms of prices, this season Before entering the cold storage in September, the Garlic Price first rose and then fell. Since the cold storage was opened in October, the price has changed from falling to rising. The current FOB price of fresh garlic is 1200-1500 / ton. Although China Garlic Price has fluctuated greatly this season, However, it has not affected exports. Domestic garlic is beautiful in appearance and spicy in taste and is very popular with overseas customers. “Manager Fang said. 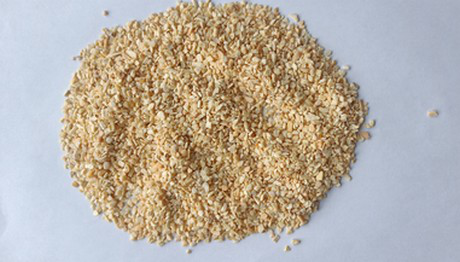 As a professional Fresh Garlic manufacturer, our Fresh Garlic has been exported to more than 20 countries, such as Algeria, Egypt, Russia, Ukraine, Australia, Argentina, Brazil, Saudi Arabia, Libya, Syria, etc., and received a good reputation. Looking forward to collaborate with you.